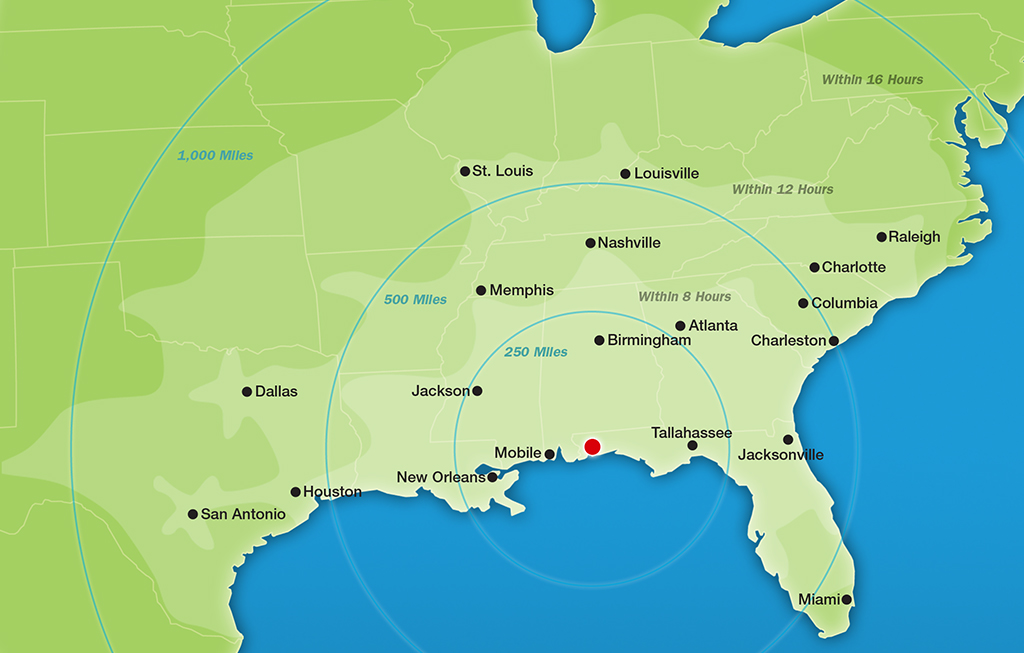 Santa Rosa County is located at Florida's western tip, at the center of the U.S. Gulf Coast, we can reach Houston and Nashville just as quickly as Miami.

Gulf Breeze is a waterfront community of over 6,000 residents that prides itself on its small-town character, quality education, excellent local government, superb parks and recreational facilities, and multitude of waterfront activities. The City is also recognized as a leader in financial programs. Whether you have come to do some shopping, visit old friends, or make new ones, you will find we're a warm and friendly community. Gulf Breeze welcomes you…always.

Milton, the county seat of Santa Rosa County, is located near the center of this Florida Panhandle country, adjacent to the Blackwater River. The City of Milton is among the oldest cities in Florida, incorporated in 1844 under the Florida Territorial Acts of 1844. In Milton's founding days, the Blackwater River served as the main transportation artery for its timber, lumber, brick, naval stores and shipbuilding industries. Milton's roots go back to the early 1800s when people began settling along the banks of the Blackwater River. In its earliest days, the settlement may have been referred to simply as "Blackwater." The origin of the name Milton is uncertain, but was likely a derivation of "mill town," demonstrating the importance of the lumber industry.

The Town of Jay, located in Northern Santa Rosa County Florida, is nestled in the heartland of the agriculture industry, and where we are known for our peanuts, cotton and blue skies. The Town of Jay provides a friendly small town atmosphere with great neighborhoods, outstanding elementary and high schools, and a lifestyle unique to today's hectic pace. July 4th is celebrated by an old fashioned celebration with fireworks. Halloween is a fun time for kids with trick or treat in the streets. The Christmas holidays are ushered in by the annual Christmas parade. We have something for everyone.