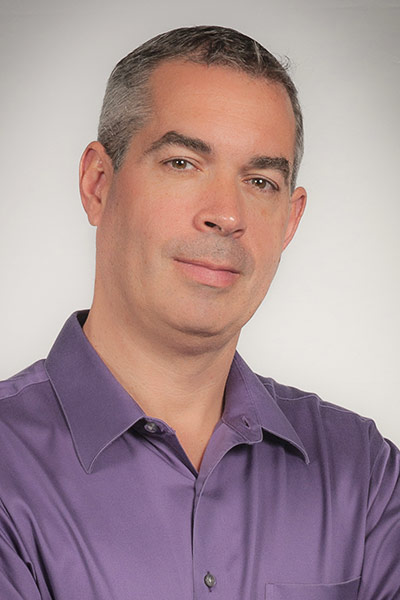 Shannon Ogletree has worked in economic development on the Gulf Coast since 2000 and in Santa Rosa County since 2003. He has worked with a wide range of industries, from aviation/defense companies to Internet security to renewable energy manufacturing to call centers. Experience has taught him that growing a successful local economy is driven by investing in the businesses you have, engaging the community, and developing industry diversity. 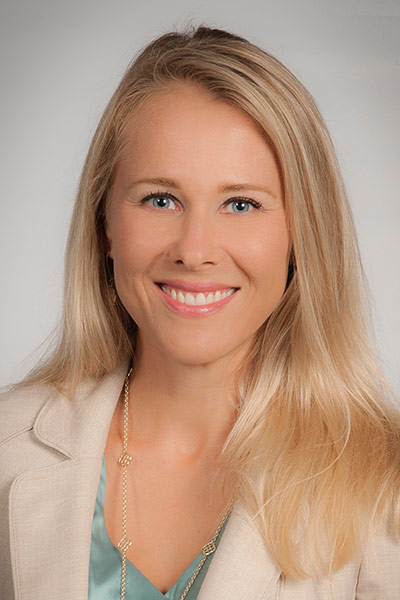 Erica Grancagnolo has worked in local government serving cities and counties across the U.S. in a variety of roles since 2005. Over the course of her career, she has specialized in the management of grant programs in support of economic development including small business assistance, community development and incentives, and infrastructure improvements. Erica has served Santa Rosa County for over five years; first as Special Programs Manager for the Santa Rosa County Board of Commissioners and currently as the Associate Director of Economic Development. Erica is the Project Manager for the Whiting Aviation Park, a $10 million infrastructure project funded by Triumph Gulf Coast, Inc.

Erica has also helped grow workforce development programs and has been instrumental in the advancement of economic development initiatives designed to attract new business as well as retain and expand current business.

Erica earned a Masters of Public Administration from Texas A&M University-Corpus Christi after earning a Bachelor of Arts Political Science and Government Degree from the University of Arizona. 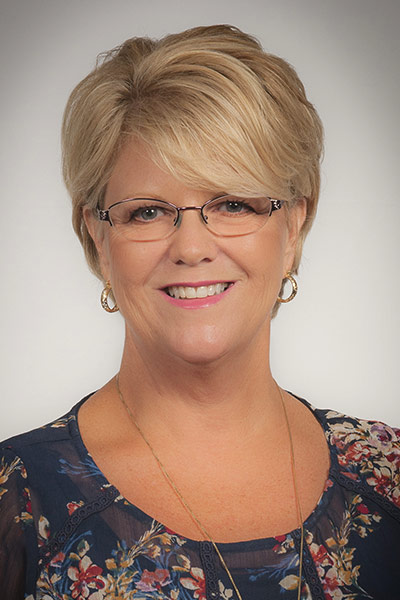 From site selection to market research and workforce development, Tina guides local businesses through the many channels required for optimal growth. Coordinating all of these efforts to work together and multiply effects is the strategic thinking Tina provides to Santa Rosa County. 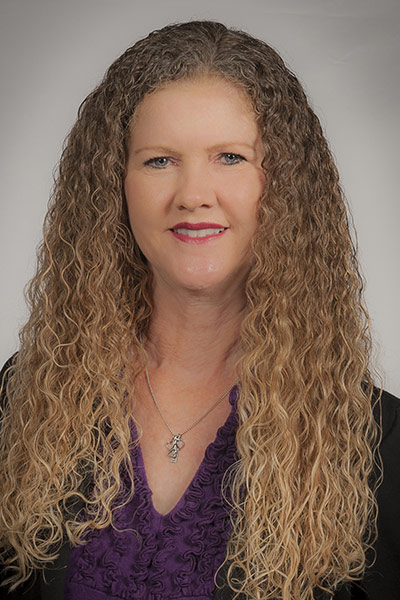 Karen Spayd joined the Santa Rosa EDO team in 2012.  She earned a Bachelor of Art in Communications from the University of West Florida in 2005 and with eight years of experience in Economic Development continues to grow professionally by completing training courses with the International Economic Development Council.

Karen is an important part of the overall organization and efficiency of the office and is the first point of contact in welcoming new businesses or industries to our community.