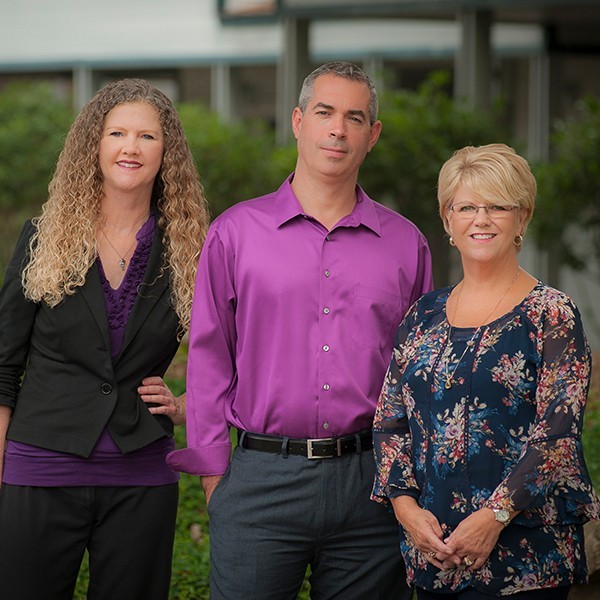 It might be a new park in the neighborhood or new amenities in an old one. Pavement on a dirt road or a bridge replacement. More deputies on patrol or a new fire station in an underserved part of the county. Wherever you see growth and improvement of government services, you know that taxpayers are responsible for footing the bill. And what makes it possible for them to do so are the businesses – large and small – that not only pay taxes themselves, but also pay the salaries of their workers.

As an economic development professional, I often get questions about the nature of my work. Some want to know what we do, and others are more interested in how. But, by far the most important question I get is why. The facilities and services I mentioned above offer part of the answer, but there’s much more to the story than a simple quid pro quo relationship.

The sense of place

Companies and the jobs they create help define the very fabric of communities. That’s because cities, counties, and regions develop their own brands over time. And the industries they attract play a big role in that process.

There’s no doubt that casinos gave birth to Las Vegas, theme parks fueled Orlando’s growth, and Silicon Valley was built one computer chip at a time. These industries don’t simply provide jobs and tax dollars, they become central to the identity of the places where they are located.

In turn, these businesses can create a virtuous cycle. For starters, they attract talent and investment capital that allows them to grow and expand. That makes it more likely other companies in the same industry will move into the area to gain a competitive edge or at least parity.

Where there is a critical mass of industry players, suppliers and vendors will find it necessary to locate or relocate there. There is also a strong possibility that the talent pool will seize opportunities to launch new companies in the same or similar industries. This adds still more jobs and tax dollars as it enhances the community’s brand.

The virtuous cycle can continue until and unless it’s broken by something unforeseen or unpredictable – a seismic shift in the industry or a cataclysmic event. In such cases, the preparation of the community and the resilience of its people are key to surviving and thriving.

Here in the Panhandle, we’ve proven time and again that our economy has staying power. We’ve weathered hurricanes, recessions, a massive oil spill, and COVID-19. That’s a testament to our people and our leaders who know that rolling up our sleeves is the best way to avoid losing our shirts.

It’s important that we don’t take that success for granted, however. You don’t have to look very far to see cities and even states that have never fully recovered from industry disruption or disaster. Sadly, many also lose jobs and industries because of failed policies or simply the failure to plan.

That’s what makes effective economic development critical, and there’s no better illustration of that point than the Deepwater Horizon oil spill.

It was the worst manmade natural disaster this area ever faced, completely devastating the tourism industry, one of the pillars on which our economy was based. Make no mistake, it was a terrible blow, especially on the heels of the worst recession in modern times. But it would have been so much worse had our policymakers not made a commitment to economic diversification long before.

For years, Santa Rosa and surrounding counties had been working to attract and grow new jobs in manufacturing. We also targeted aerospace and cybersecurity companies and set aside incentives to help bring more such companies to the area and, just as important, assist the ones that were already here.

Even as we were losing hospitality jobs, new ones were being created in other industries. We still felt the pain, but it was softened somewhat by growth in other sectors. When Triumph Funding ultimately became available, we were prepared with shovel-ready sites completed and more on the way.

But we didn’t stop there. We’ve invested in workforce development, ensuring that the industries we want to nurture always have talented employees available. We’ve engaged the Florida Small Business Development Centers  (FSBDC) to help up-and-coming companies on their journeys as well.

In short, economic development is about investing tax dollars wisely in the community so that they continue to return a better quality of life in the years ahead.

As you take time to appreciate the quality of our schools, the accessibility of our parks, the efficiency of our transportation system, and the presence of our first responders, remember that it’s our businesses and our citizens who are responsible for them. As long as our leaders are committed to growing our economy, those amenities will help us attract more and better jobs in the years ahead – our brand will remain strong and the cycle will continue.